Yes folks we are still here, still working on the game, and it's still going to get finished.  We've been redoing some of the old backgrounds to improve them and make them more consistent in style with the rest of the game.  Also one thing I personally have been terrible at is using different perspectives, but my partner in crime The Bit Priest has countered this deficiency and made some excellent suggestions, one of which you can see in the second background.

These backgrounds are not necessarily final, but they give you a good indication of the way the game's graphical style is coming along. 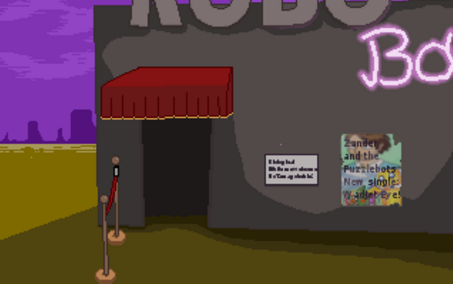 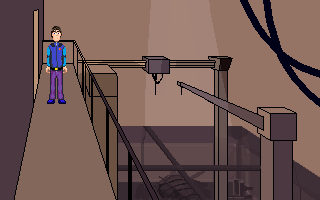 A sneak peek at something you can't see! 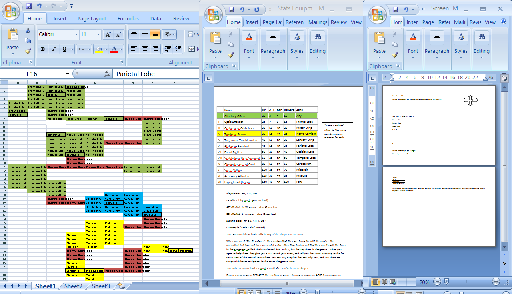 You'd like to know what that is, wouldn't you?  Well, I'm not going to tell you.  But what I will say is that it's part of the design for a surprise somewhere near the end of the game, that I think you're going to like, and be surprised by, because it's a surprise, and it's still a surprise because I'm refusing to tell you what it is.  So there you have it.
on August 05, 2015 No comments: 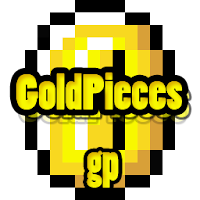 We are pleased to announce that Captain Disaster in Death Has A Million Stomping Boots is now being sponsored by gaming cryptocurrency GoldPieces.  Since GP's sister currency, HYPER, is sponsoring CD's sister game, Troll Song, it seemed appropriate! :-D

Check out the GoldPieces Website for more information.  It's already being used as an in-game currency in MMORPG Dragon Knights of Valeria.
on June 26, 2015 No comments:

Firstly, apologies for the lack of posts here.  Real life has taken its toll and left TheBitPriest and I less time than we would like to work on the game; however, we have made a lot of progress towards getting Act III finished, we're probably about half-way there.  It's pretty much just the big climax to do now.  Then we'll be going back through the whole game and polishing things up, letting the testers have a go at breaking it, and finally when all's looking good adding the voice acting.

I plan to have another update with some Act III screenshots up soon.  Last time I played Act III it was a great experience (partly because TBP had added in some extra bits that I didn't even know about, and they really added to the game :-D), I'm really looking forward to having the game soon that can be completed from start to finish.
on June 10, 2015 No comments:

A look at the Act I redesign and Act III in progress...

Sorry folks it's too long since I did an update post, I apologist.  However I can tell you that we are hard at work on Act III, having completed the redesign of some screens that I told you about at the end of December 2014.

Here are a couple of the screens, much more in keeping with the cartoony style pervading the rest of the game: 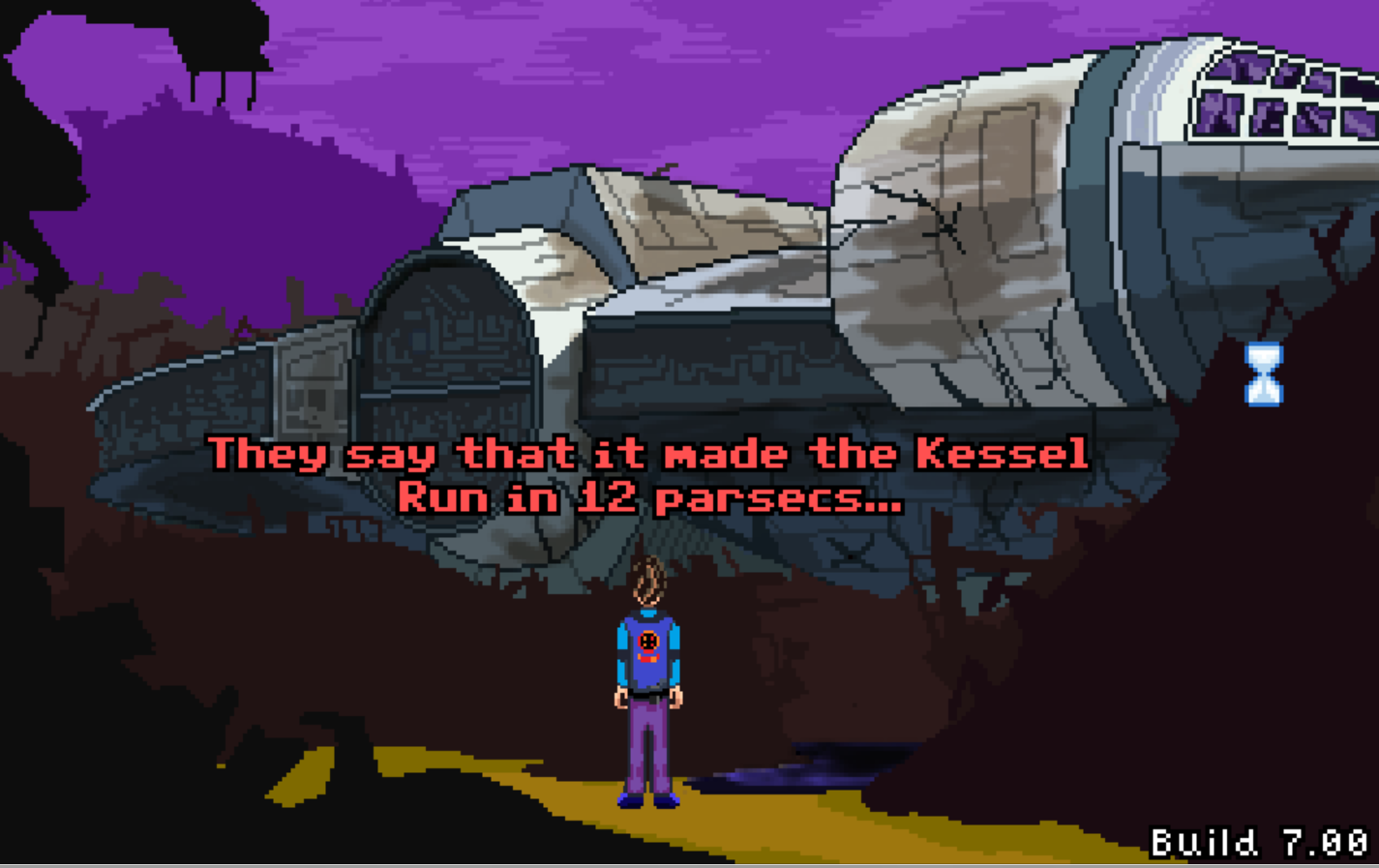 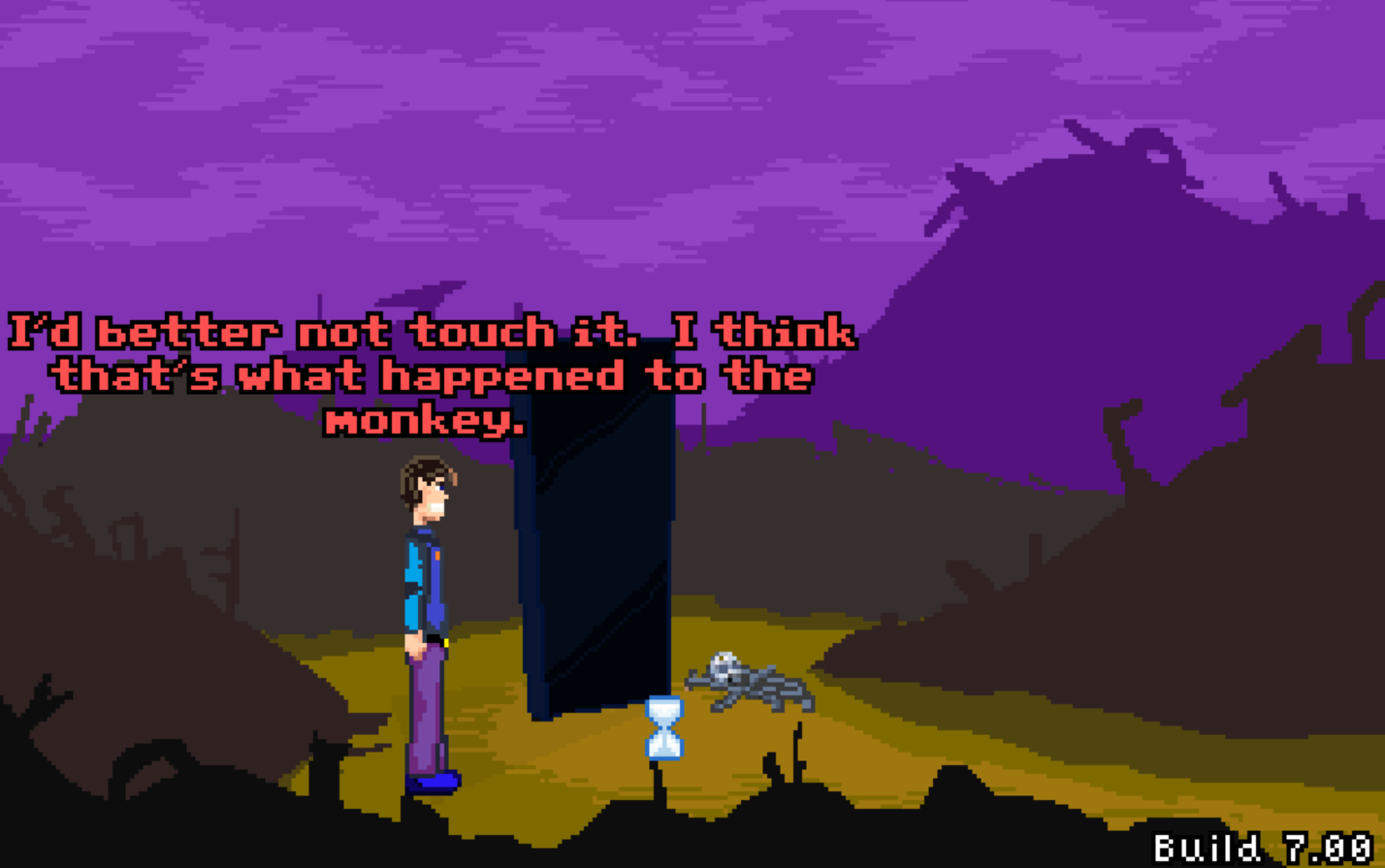 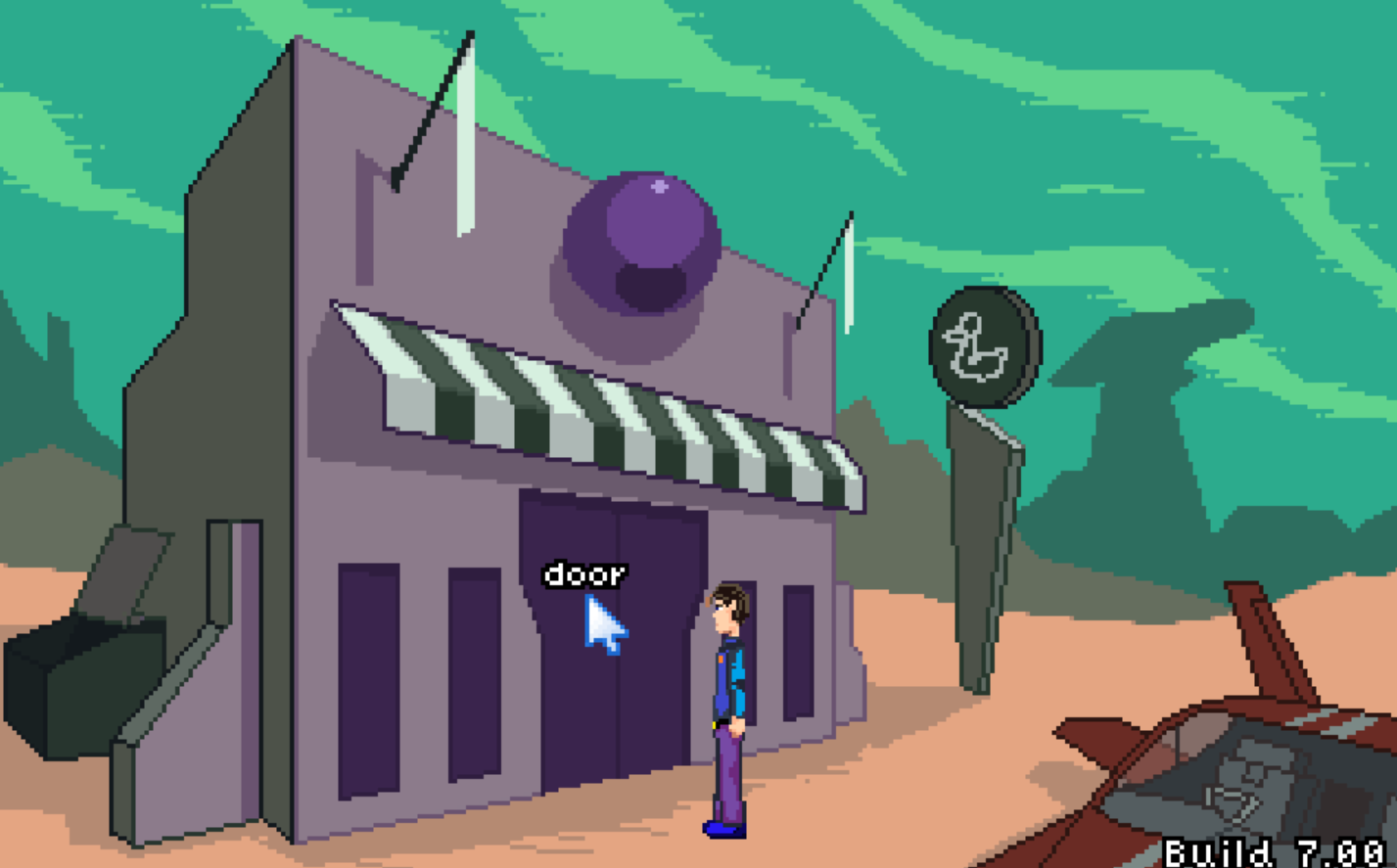 I have been interviewed by JustAdventure about Captain Disaster, my other games, and #indiegamedev in general.

Email ThisBlogThis!Share to TwitterShare to FacebookShare to Pinterest
Labels: interview

While you're waiting for the game...

The Captain Disaster Compact Ebook Edition can be bought for $0.99 from: