Well, to say that results of the poll were a little underwhelming is like saying Captain Disaster is a little bit silly sometimes.  I think if we do go ahead it will be a very simple pre-order scheme, not an ambitious combination of pre-order and investment scheme.  I'll let you know! :-D
on March 30, 2016 No comments:

Email ThisBlogThis!Share to TwitterShare to FacebookShare to Pinterest
Labels: pre-order

We have now passed 25K views on the game's GIP (Game In Production) thread on the AGS forums.  I've also finally got round to updating the original post in that thread... I didn't realise quite how much of the information there was out of date!

Email ThisBlogThis!Share to TwitterShare to FacebookShare to Pinterest
Labels: milestone

We're finalising the details of as special pre-order / investment deal for Captain Disaster in Death Has a Million Stomping Boots, along with our sponsor GoldPieces (GP).  Basically, there will be a window of 3 months during which interested parties will be able to pre-order the game and get their name in the credits, plus higher tiers to help us with funding now with the promise of GP per unit sold in the first 3 months after the game's official launch (at this time we have not set a final date on that).  All transactions for this will be made using GP.  This pre-order using crytpocurrency only will be (as far as we are aware) a world first!  Hoping to finish up specific details for a launch during April to June 2016.  [Just to clarify, I'm talking about a launch of the pre-order scheme, not the game itself!]

In other news, I have not fully voiced all other characters for the talkie version of our freeware game Captain Disaster in: The Dark Side of the Moon.  I have done about a third of the Captain's own voice lines.  Hoping to release this within a few weeks - depends how much quiet time I can get to finish off the voice lines (sadly in my house with 2 young children, "quiet time" isn't something that really happens much)...  Perhaps voicing every character myself wasn't the best idea - it seemed like a good one at the time for some reason!
on March 21, 2016 No comments:

Email ThisBlogThis!Share to TwitterShare to FacebookShare to Pinterest
Labels: cryptocurrency, death has a million stomping boots, goldpieces, pre-order, the dark side of the moon, update, voice acting

The Screenshots page and the About the Game page have both been updated.

Thinking about doing some kind of pre-order for players using GP (GoldPieces - the gaming crytpocurrency that sponsors the development of Captain Disaster in Death Has a Million Stomping Boots), and also possibly some sort of competition / giveaway in conjunction with them.
More news when I have things confirmed.
on March 11, 2016 No comments:

These are all partial screenshots, as we don't want to give TOO much away! :-D  (This is how we've got round the "show some of Act III without spoilers" issue.) 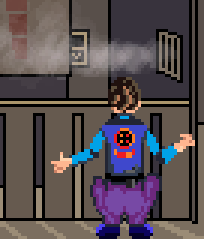 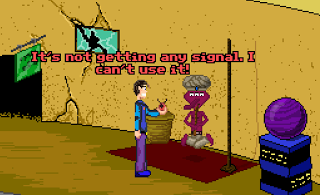 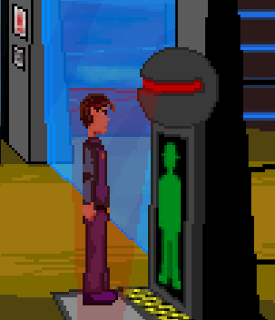 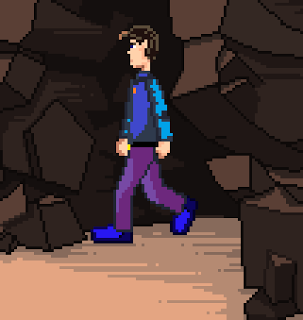 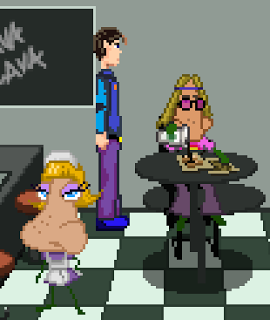 It's about time we had a screenshot pack that properly reflects how the game looks now - a lot of things have changed since 2012! We've been improving existing content as well as adding new stuff.

This may not be the final screenshot set, but for now it's a lot more representative of the game.  I will update the main screenshots page when I'm satisfied we have the screenshot pack that we will keep right up to game launch.  (Just a note - none of the screenshots below are from Act III. We may add some before finalising the pack.)