Making good progress with this, yesterday was about adding new features, today was about ironing out any issues, making the gameplay smoother and improving the collision detection, and some general improvements like proper scoring function and adding music.  I also made the grey fishies yellow as they were a little difficult to see at times.

In terms of the MAGS version I think this is feature-complete now - once I've made sure it's stable and I've added a few extra bits of polish it's ready to go.  I'll probably make a few improvements and release it as a cheap game on Itch later (it will be free to my Patrons of course). 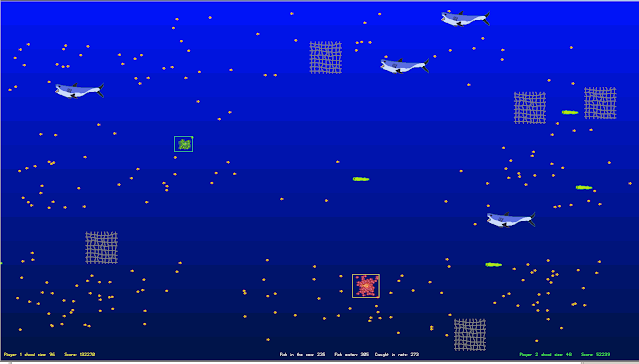 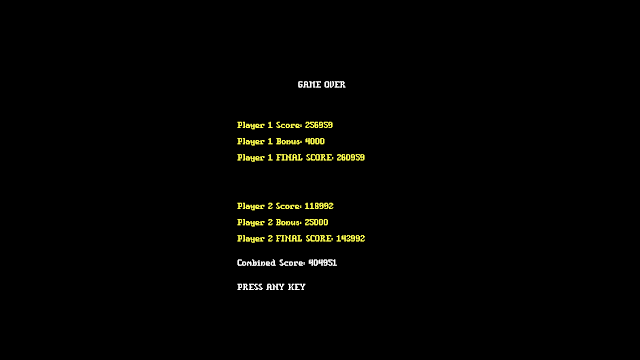